Since the first book came out back in 2010, Mick Herron's Slough House series has been a favourite among fans of spy novels. With the 2022 release of the Apple TV+ series Slow Horses, however, it's come onto the radar of an entirely new set of people – many of them addicted to the twists and turns and delightful subterfuge of London spy life.

Below, we'll take a look at all the books in the series, along with some fun extras – the in-between entries (novellas), the TV series, and some of Mick Herron's other work.

The Slough House books follow a group of MI5 spies who've been relegated to a shabby, dead-end office because they've each made some kind of serious, career-ending mistake. They've been written off as useless, but the truth is that many are much more competent than their assignment might suggest.

In the books, Mick Herron describes the location of Slough House very precisely – so precisely, in fact, that readers were able to pinpoint the exact location. That location was later used in filming the TV series.

You can browse the real life neighbourhood of Slough house in the Google Maps window below.

This first entry in the series introduces us to the characters in Slough House – the place where failed spies go to run out the clock on their careers. For the most part, they're expected to do low-stakes busy work with no real significance.

That all changes when a young man is abducted and his kidnappers threaten to broadcast his beheading live on the internet. The slow horses see connections between the case and some of what they've been observing, making it a perfect opportunity to try and redeem themselves.

Shortly after two Slough House agents are called to protect a visiting Russian oligarch, an old Cold War-era spy is found dead on a bus outside Oxford. Though it looks like a heart attack, Jackson Lamb is convinced the man was murdered.

As they dig into the circumstances surrounding his death, they're drawn into a complex web of Cold War secrets people have died to protect.

Aged spy Dieter Hess is dead, and his death has revealed he had a secret second bank account. His MI5 handler, John Bachelor, will have to figure out whether he was a double agent – and whether his secrets remained safe.

When one of their own is kidnapped and held for ransom, Slough House agents will do anything to save their friend and colleague. That includes breaching the security at MI5's main Regent's Park headquarters to steal valuable intel.

In spite of their low status within the agency, the agents of Slough House will soon find themselves in the middle of something that threatens not just themselves, but all of MI5.

What happens when a high-level spy starts showing signs of dementia? If he's unable to keep old secrets, will someone take care of him for good?

River Cartwright finds himself grappling with these worries when his grandfather David, a Cold War-era operative, starts forgetting to wear pants. At the same time, River finds himself occupied with the recent bombing of a busy shopping center. He and his colleagues will have to find out who's responsible before their actions escalate and kill even more innocents.

At the central MI5 headquarters, the attacks are coming from every direction. Between Brexit and a potential Muslim mayor of the West Midlands who has dark secrets to an apparently random stream of terror attacks, First Desk Claude Whelan is struggling.

Meanwhile at Slough House, the agents have their own problems: grief, addictions, a new and questionable colleague, plus the fact that someone is trying to kill Roddy Ho. Luckily, Jackson Lamb is willing to break a few rules to get things done.

When former spook Solomon Dortmund sees an envelope passing between hands in a Marylebone cafe, he knows he's witnessed something important. When he relays those suspicions to a man who babysits retired spies, however, he sets off a chain of life-changing events.

Bad things are happening at Slough House. Catherine Standish is drinking again, Louisa Guy is struggling with lost love, and a new recruit is determined to find out who destroyed his career, no matter what the cost.

Over at Regent's Park, Diana Taverner is also running into difficulties. Accomplishing her goals for the Service might require a deal with the devil.

Jackson Lamb would prefer to put his head down and be left in peace, but when a man who killed a slow horse breaks his cover, he and his team will be forced into action to settle the score.

John Bachelor's career is pretty sad. He's not in the field, and not even a desk jockey – but a part-time pension administrator who keeps an eye on retired spies. After the death of his wife and a series of bad choices, he's lost his home and savings. Now, he lives in a dead man's apartment and hopes the bureaucracy won't figure it out.

Unfortunately, having secrets can be a very bad thing, even if you're that far down the spy ladder.

At Slough House, life is harder than ever. Brexit has taken its toll, members are dying in strange circumstances, and the office has been wiped from official records. They're beginning to get a bit paranoid.

A new populist movement is taking hold on London's streets, and the old order is selling everything off to the highest bidder – so what happens to those who are deemed “surplus”? Jackson Lamb and the other slow horses will find themselves in a fight for their lives.

The intelligence community is thrown into chaos when the Downing Street superforecaster disappears without a trace. Former head of MI5, Claude Whelan, has been tasked with tracking her down, but he gets a nasty surprise when the trail leads him straight to First Desk Diana Taverner. At the same time, a leading figure in Moscow's intelligence has come to London and shaken free of his escort. Could it be connected?

Over at Slough House, the agents are excelling at their specialty – complicating an already difficult situation.

In 2022, Apple TV+ released the first season of their adaptation of the Slough House series. The first series follows the action of book one, and it stars British acting greats Gary Oldman (as Jackson Lamb) and Kristin Scott Thomas (as Diana Taverner).

The series has been a hit so far, and another season films in 2022. With any luck, it will run long enough to cover all the novels. You can check out the trailer below:

Will There be More Slough House Novels?

Given that the most recent novel came out in May 2022 and the TV series has already been renewed for a second series, it's very likely there will be more.

Author Mick Herron is just 58, and the crime publishing imprint Baskerville has secured the rights to three more upcoming titles from Herron – one standalone and two more Slough House books. While nothing is ever guaranteed until it's on the shelves, it's a pretty safe bet we'll be seeing more of the slow horses.

Before the Slough House series, he wrote the Zoë Boehm series. Each book in the series is loosely connected by the presence of PI Zoë Boehm. The books in this series are:

Herron has also written some stand alone novels, which you can check out below: 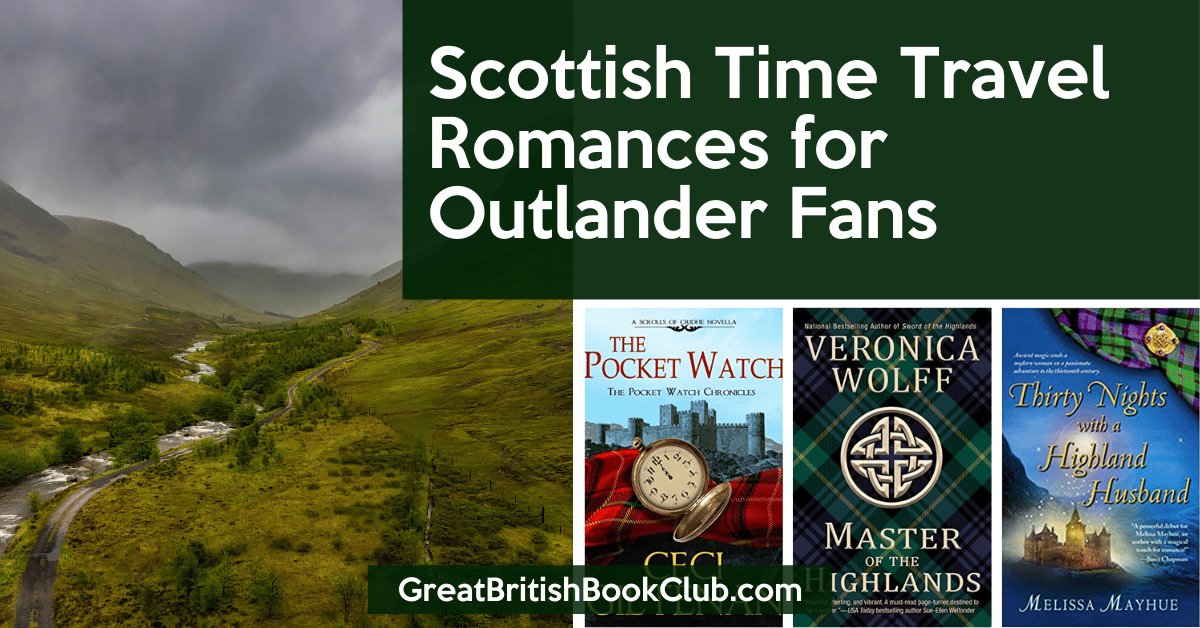 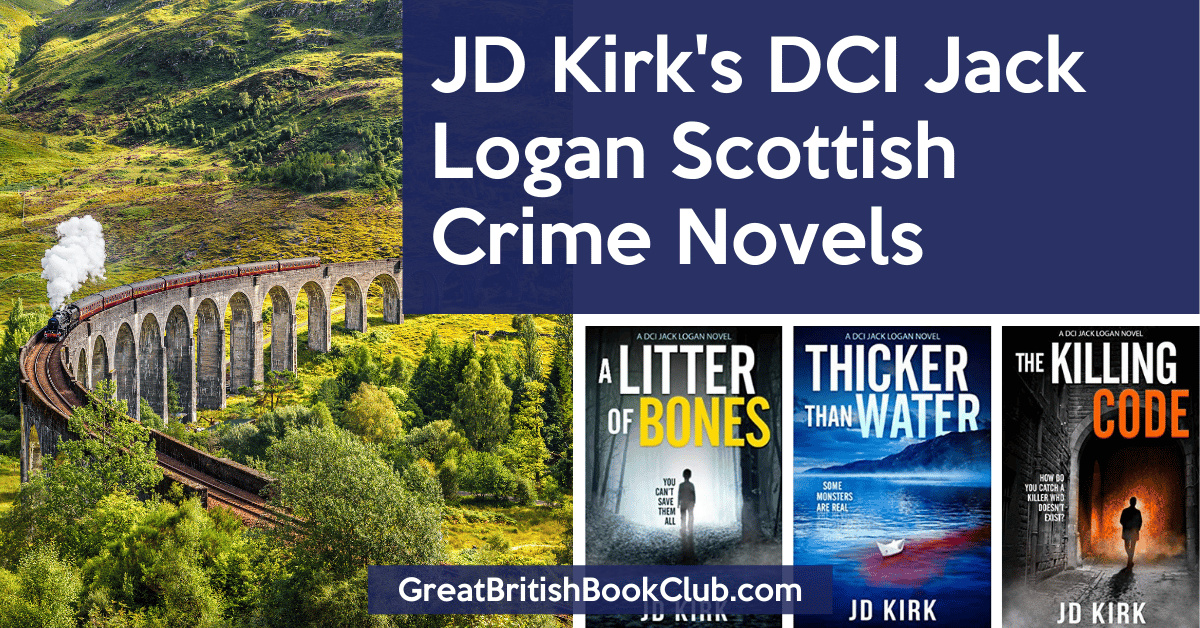 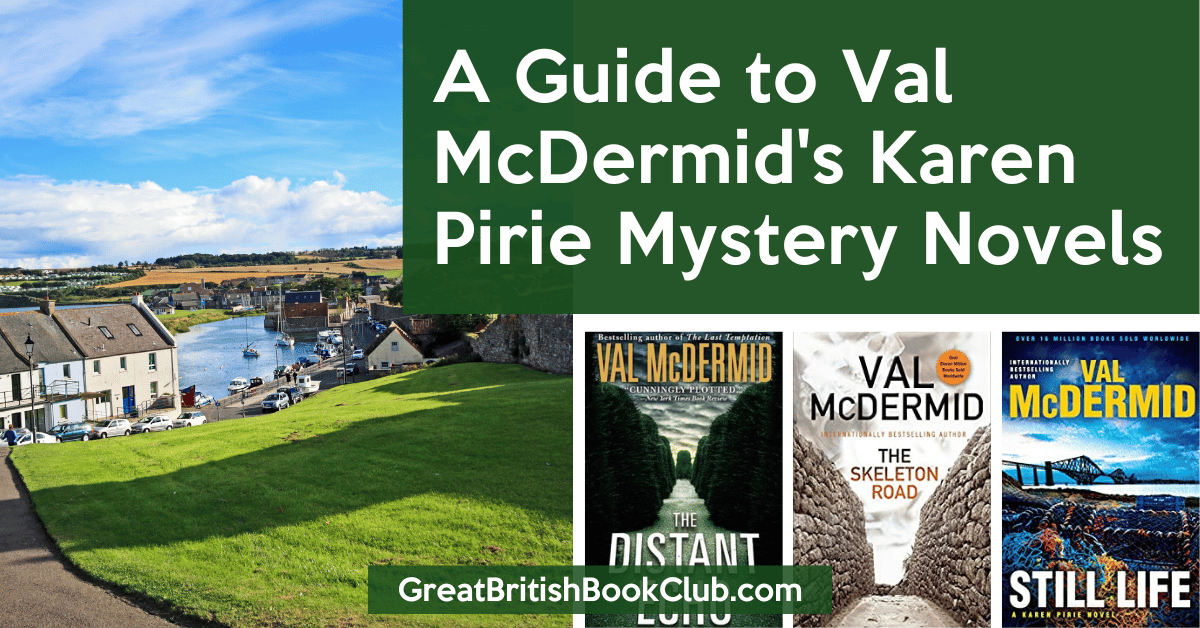 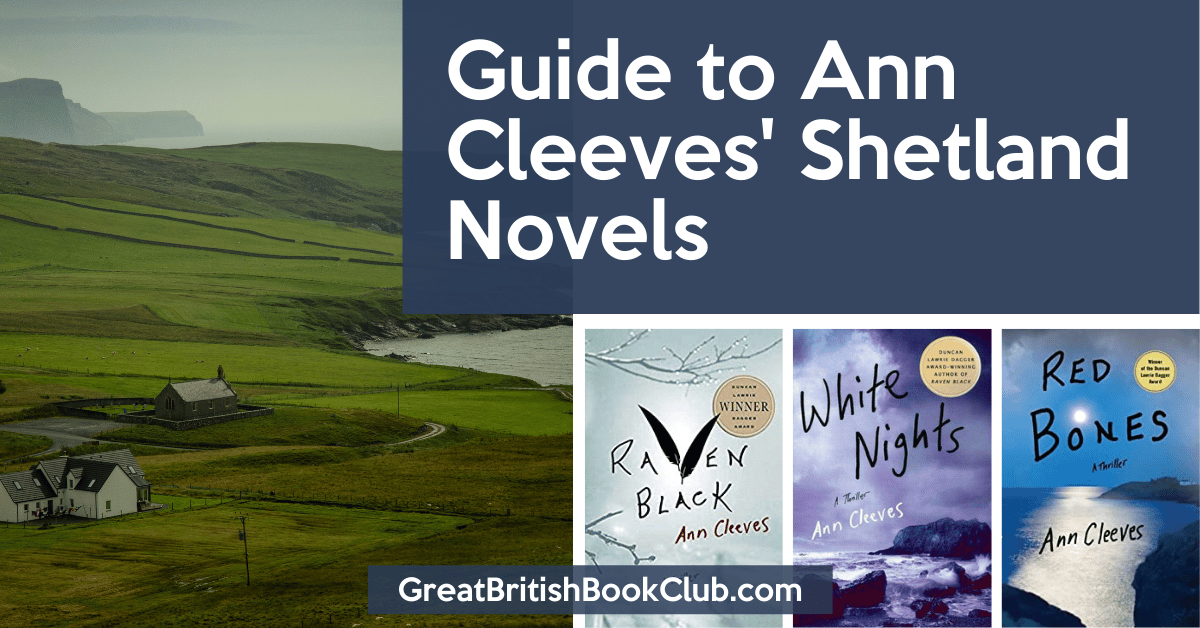